Dangers Of An Ozone Generator

Pollution is everywhere and you are never safe from it even in your home. Indoor pollution is in fact one of the biggest dangers with regards to air pollution, just as dangerous if not more so than outside pollutants. In truth, environmental agencies have even done research on the pollutants caused by car exhausts and the burning of fuels and pollutants caused by machines indoors and they found no difference between them. It is not, then,  hard to deduce that pollutants indoors caused by generating machines, some of which claim to clean the air of chemicals, are not good for you and can lead to some of the same ailments which outdoor pollutants also cause.  But what are these dangers and what should you be looking out for? Here is a guide to the dangers of indoor pollutants. 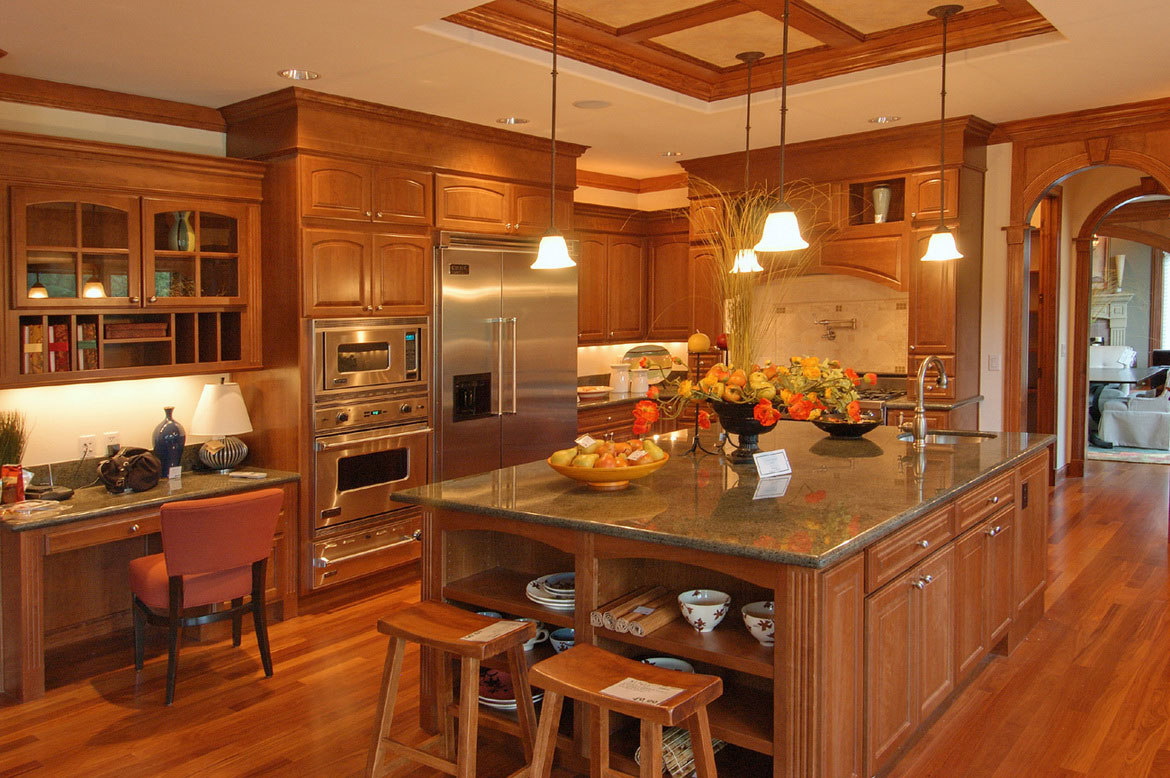 In the same way that pollutants react with body matter outside the body, they can also react with matter inside the body which can lead to harmful side effects. Basically, technical products such as ozone generators which create chemicals lead these chemicals to get into the lungs. Once in the lungs it is hard to get rid of which then leads to coughing, chest pain, shortness of breath and irritation of the throat. Furthermore, it isn’t just annoying ailments such as these because they can also act as a catalyst towards breathing diseases such as asthma and bronchitis, as well as inhibiting the body’s ability to fight diseases as it also weakens the immune system. To begin with these are some major dangers of indoor pollutants caused by technology which claims to combat such dangers and is probably the most pertinent point to be aware of.

It isn’t just about the chemicals these machines release though because there are also other factors which should be considered with regards to their potency. When chemicals which are harmful to the body are being realised you have to consider such things as the space which the chemicals are filling, the amount of ventilation in the room and the amount of matter in the room which the chemicals can react with. All of this caused by ozone generators for sale makes it difficult to control and regulate the levels and concentration of such pollution indoors, making it much more potent then it is.

Moreover, these generators are dangerous because they are ineffective as well as adding to the irritation and corrosion of further chemicals. This is probably the main danger and one of the main reasons why you should stay away from installing one in your home.